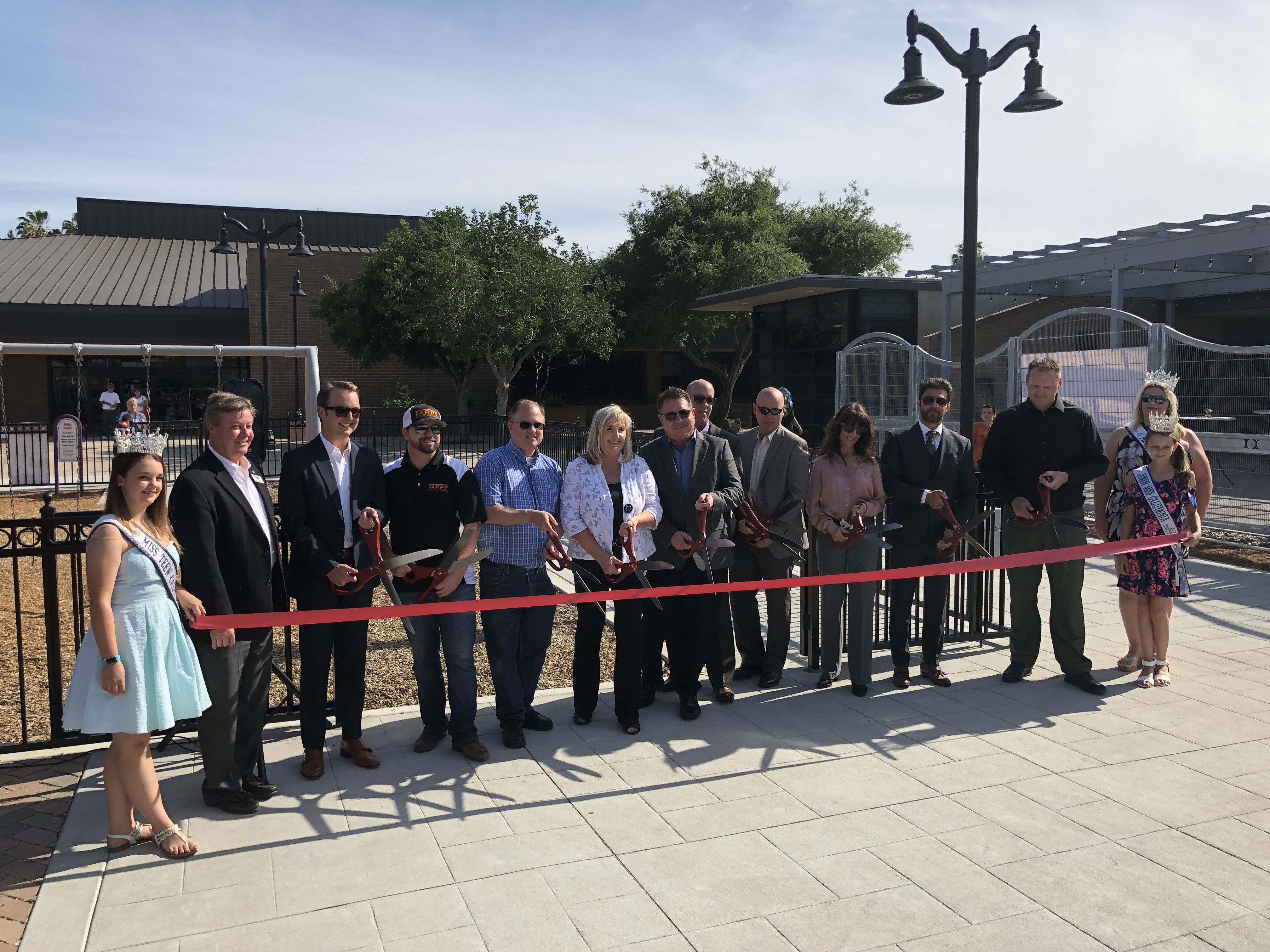 El Cajon has officially reopened the Stoney’s Neighborhood Park, which is located in front of the El Cajon branch of the County library. 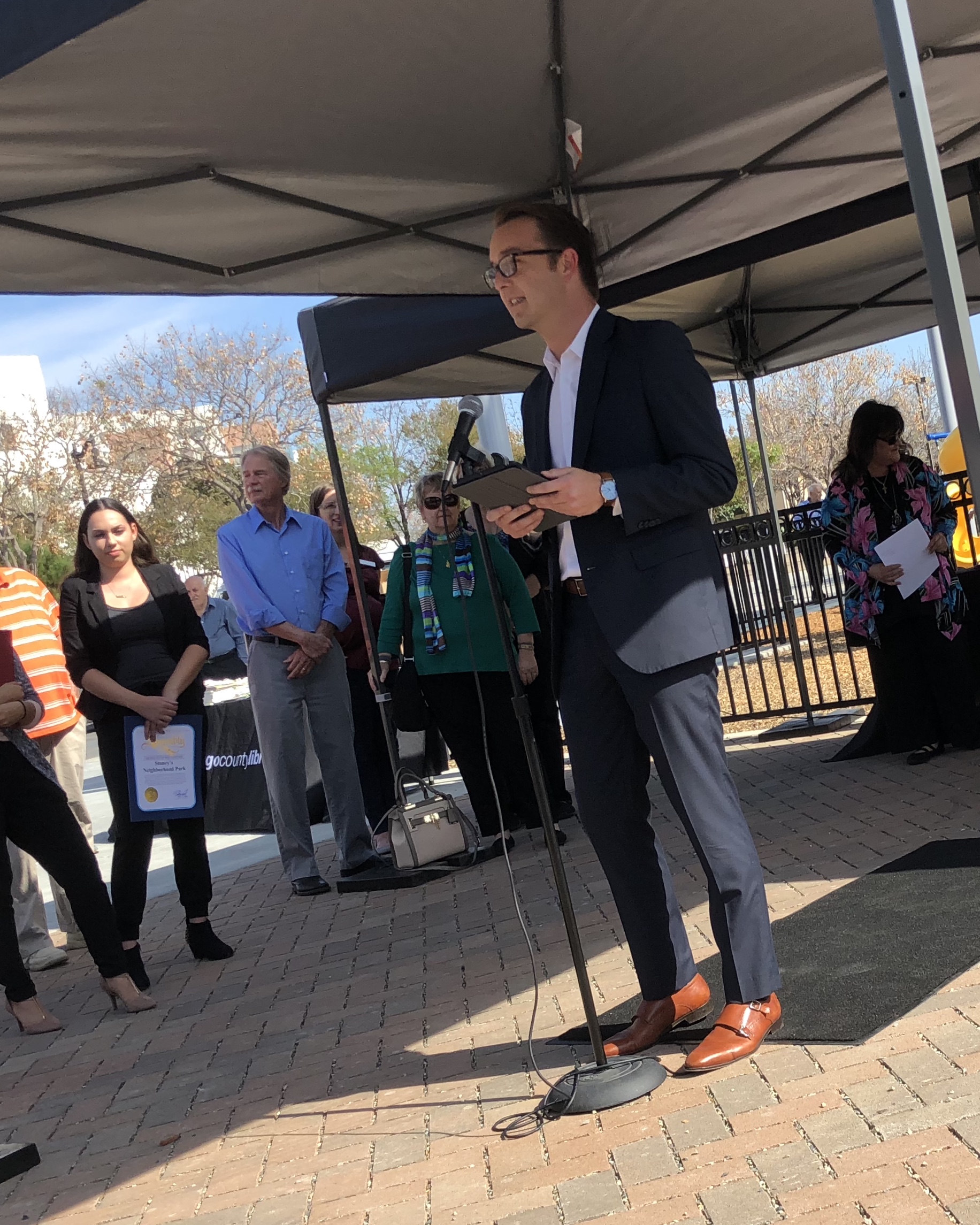 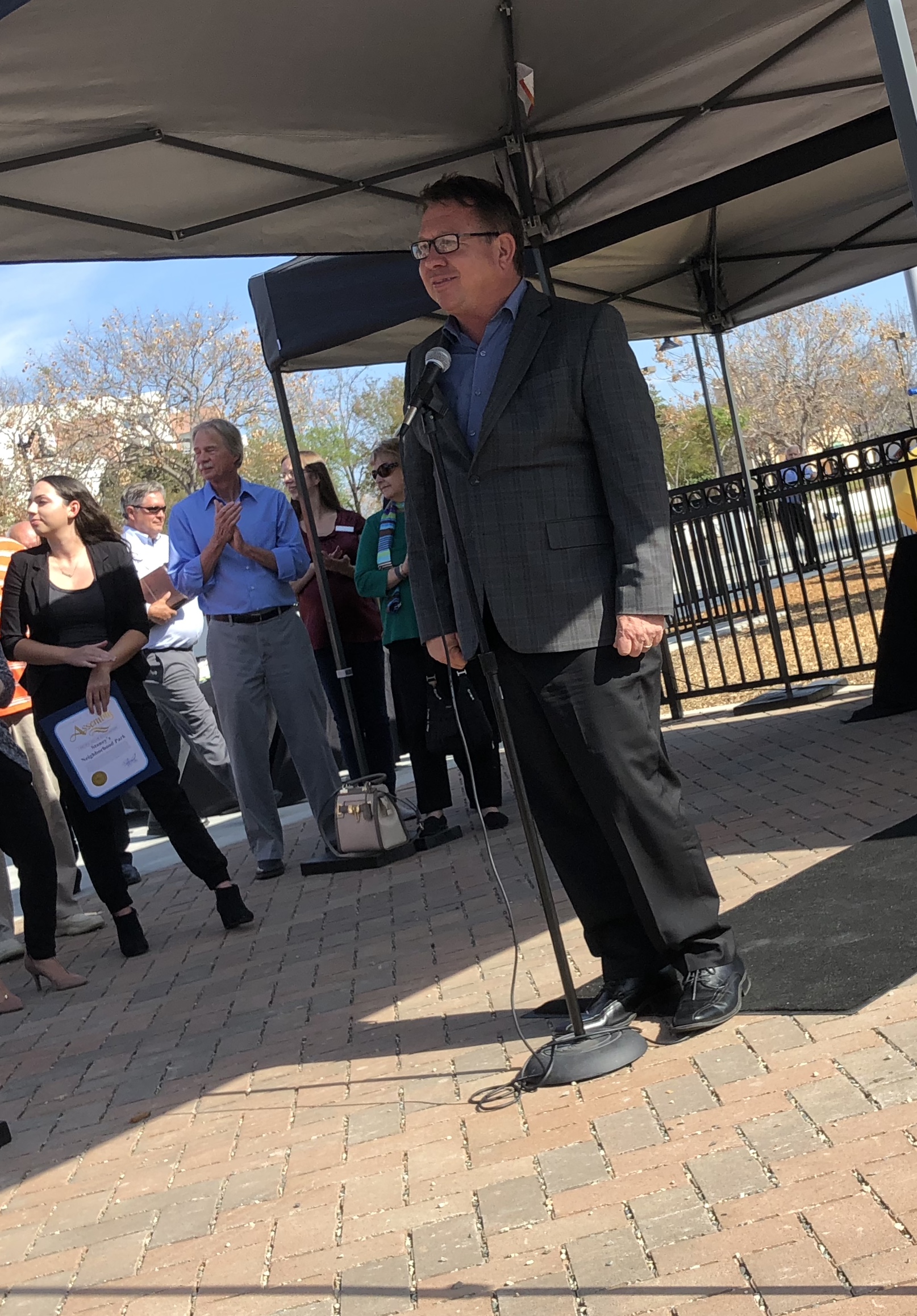 “It’s All About The Kids.” — Stoney Stone